Ahead of Half The World Away next week (Wednesday 14th, 7.30PM), the staff team here have been getting very reminiscent about our favourite things from the 90s, the wonderful era of platform shoes, the Fresh Prince of Bel Air, and before Opal Fruits changed their name to starburst (seriously…) 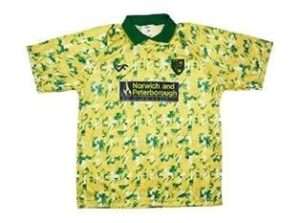 This Hideous football top commonly referred as the “egg and cress top”  By Norwich city fans. Reminds me of time when pretty much Norwich city were the best team ever in my eyes ( I was 9). Every kid round my way(Old Catton) wore this we all supported Norwich not Man u….
The 92/93 season kicked off and we beat Arsenal 4-2 , when went top of the Premier league and  we stayed top of the table until the end of the season.
We played Manchester United who had a star player called Eric Cantona but we had a young lad from Yarmouth called Lee power… we sang this song “who needs cantona when we have Lee Power!”
In Hindsight we needed Cantona and lost the league but the memories wearing this shirt and playing football with my friends is a memory that lives on From Yax aged 9 from Old Catton 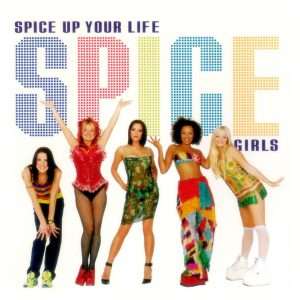 My main memory from the 90s was the Spice Girls. I was Scary Spice in a primary school tribute band. We used to rehearse at the top of the playground, every break time. We disbanded when I got jealous of Sporty Spice getting all the solos. I brought it up, and it caused a rift in the band that we weren’t able to reconcile. 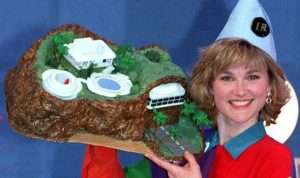 The Blue Peter do-it-yourself Tracey Island. Spent about a week of my life making one of these bad-boys with my mum and I don’t think I’ve been more proud of any of my achievements since! 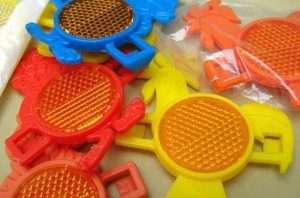 Every time I went shopping with my parents at Roys at Eaton, which was brilliant as they had those tiny kids sized shopping trolleys (that is until they stopped providing them as parents kept nicking them) they would let me choose the cereal, and EVERY time we went through the same interrogation….

“Are you SURE you don’t just want it for the toy? You’re definitely going to eat the cereal if I buy it?”

Well folks, I should have been an actor because of course I only wanted another Kellogs reflector for my purple Raleigh bicycle….suckers.
Emma 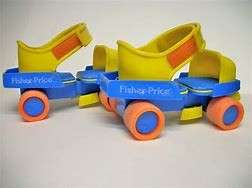 A pair of Fisher Price extendable roller-skates that I won on Blue Peter for a colouring competition – I believe I had to colour in a monster! 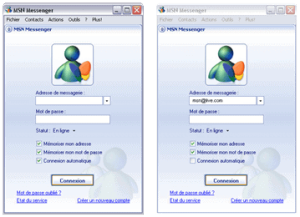 One of the most iconic things about the 90s for me is the dial up tone. The sound of dial up internet is forever etched in my memory, alongside the feeling of frustration when you had to end your conversation on msn messenger when you had just managed to ask someone a/s/l? whilst sat at the family pc in the corner of the hallway! 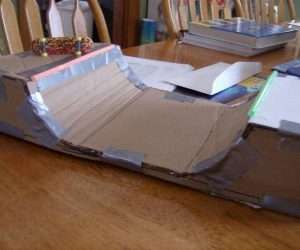 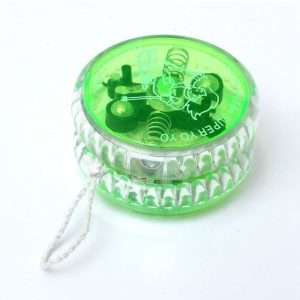 I fully embraced the yoyo craze in the 90s.

Mine was a green light up one. I wasn’t the best at tricks, but I could do Walk The Dog and if I have a lot of space, I think I was quite worried about hitting others or possibly myself as well, Around The World. It was a glorious time. 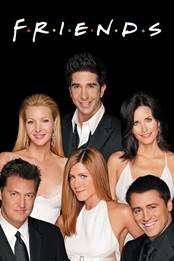 Friends – Every Friday night at 9pm pretty much the whole of the UK aged 16-35, would tune in. Could that BE any more 90’s (said in Chandler Bing-esque way)?