The Garage Trust Ltd is guided by an experienced and dedicated board of trustees consisting of professionals from the business sector, local authorities and community based organisations. Each trustee provides valuable skills, experience and insights that support the management team and guide the strategic development of our work. Our current trustees are: 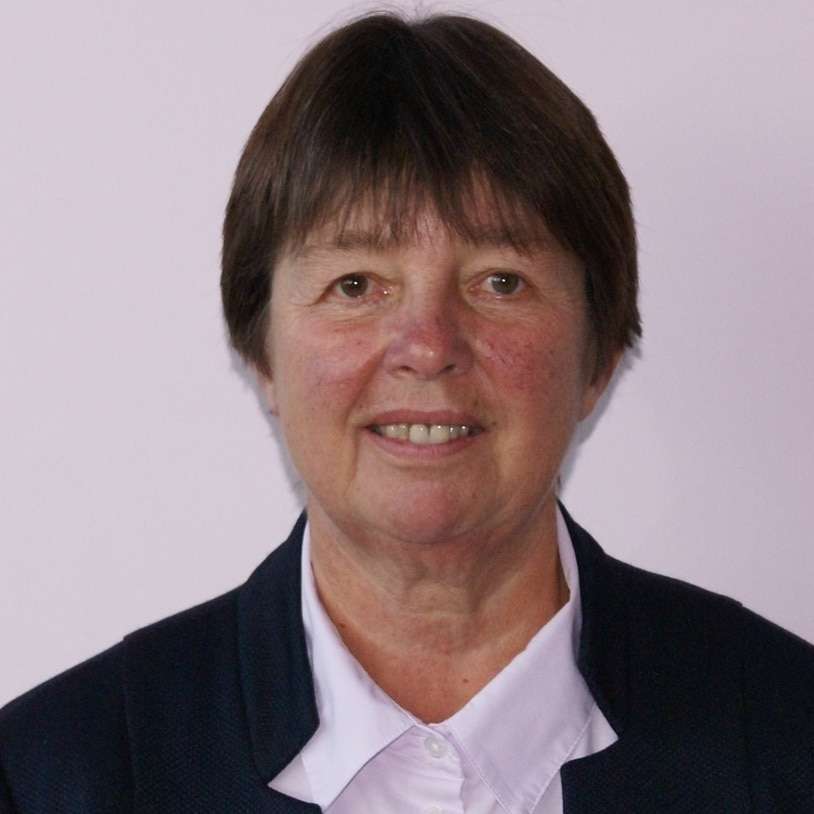 CHAIR OF THE BOARD OF TRUSTEES
Alison has a professional background in health care and has a broad range of clinical and managerial expertise in acute hospital services and graduated with a Masters in Business Administration (MBA) from the University of Hull. She became Director of Nursing, followed by Director of Performance Management before being appointed as a Chief Executive. Alison joined The Garage Trust in November 2020. 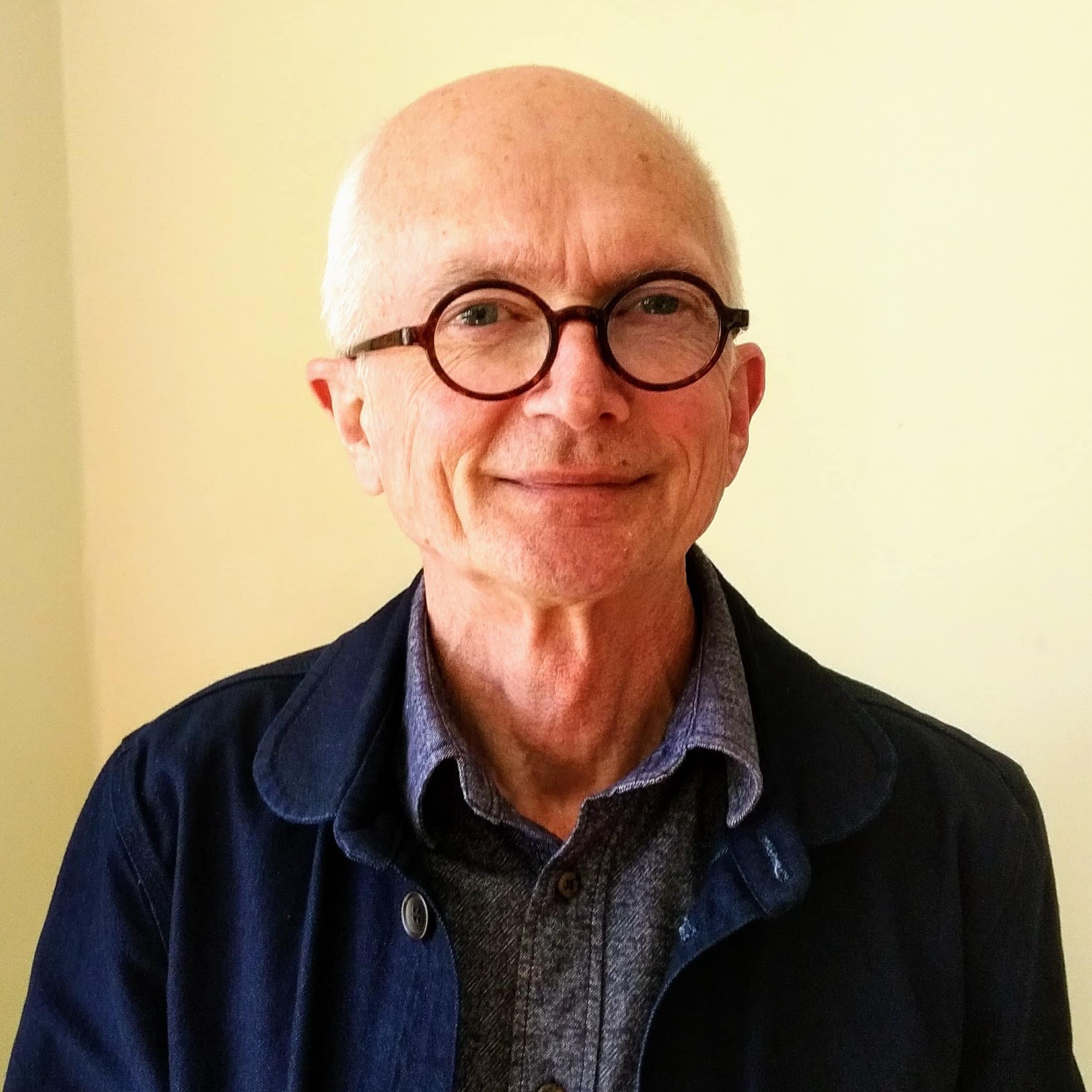 VICE CHAIR
Michael Launchbury is a senior cultural sector professional with a career spanning significant management roles in both the performing arts and the heritage sector. He is a former Chief Executive of The Globe, Southwark and Director of South Hill Park & The Wilde Theatre, Bracknell, where he presented the first WOMAD Festivals in Berkshire. Between 1990 and 2000 he was Director of Public Services and Estates for the Museum of London, where he was responsible for capital planning and development, visitor services, exhibitions, education, security and building management. In that role he project managed the creation of the London Archaeological Archive & Research Centre, a landmark project in providing public access to original materials. Michael is Vice Chair of The Garage Trust and Vice Chair of Norfolk Historic Buildings Trust. 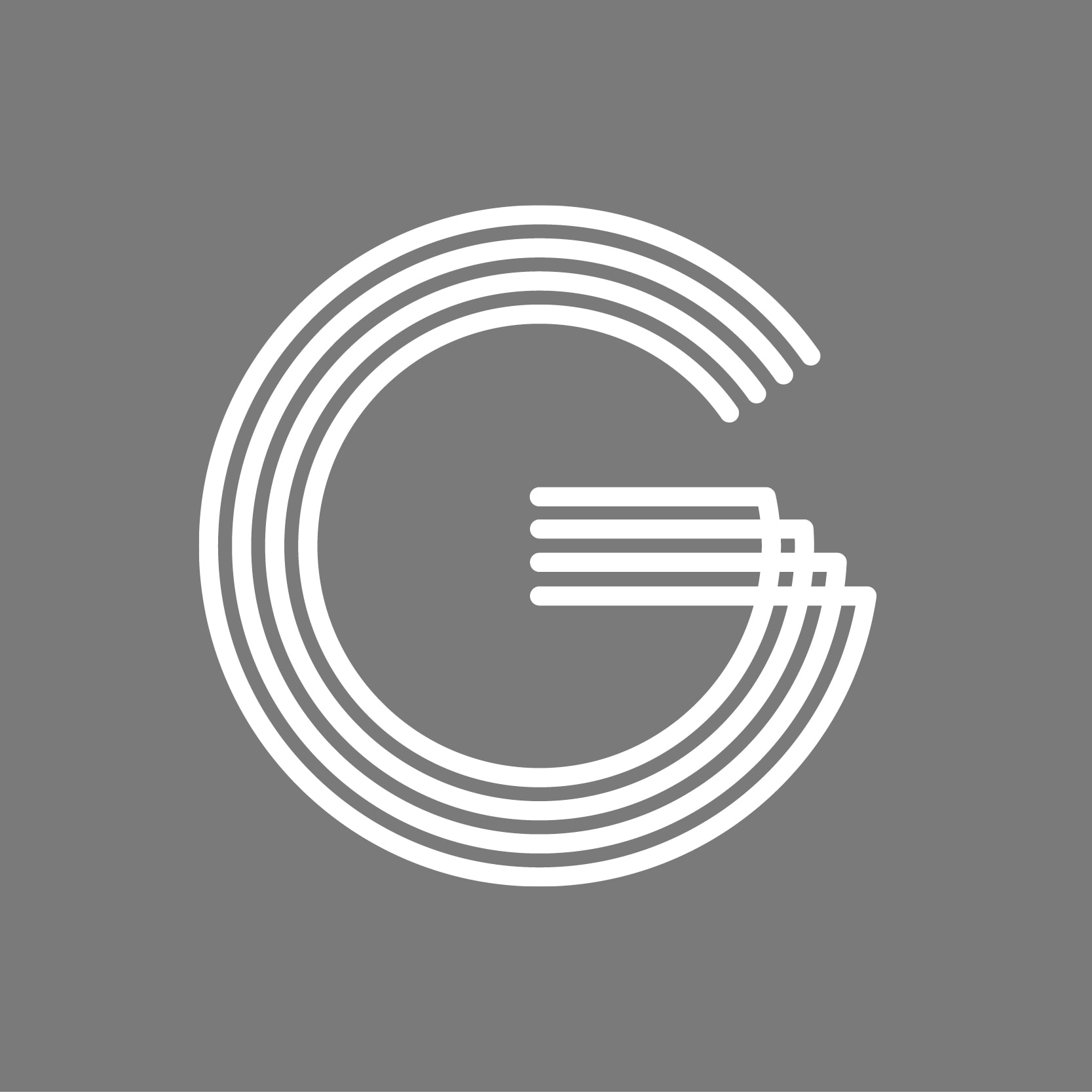 Catrin is a graduate of the University of Birmingham, The University of Wolverhampton and Oxford Brookes. Catrin has worked in Education for 18 years.  After training and teaching  in Shropshire and the Midlands, she has worked as a head teacher in Norfolk for the last eight. She is currently headteacher of West Earlham Junior School, one of the communities served by the Garage Delivery Programme. Catrin has a background in creative education leading one of the Creative Partnerships’ National Schools of Creativity and running national workshops on the Mantle of the Expert System, Learning through Drama and the Leadership of Creative Learning. 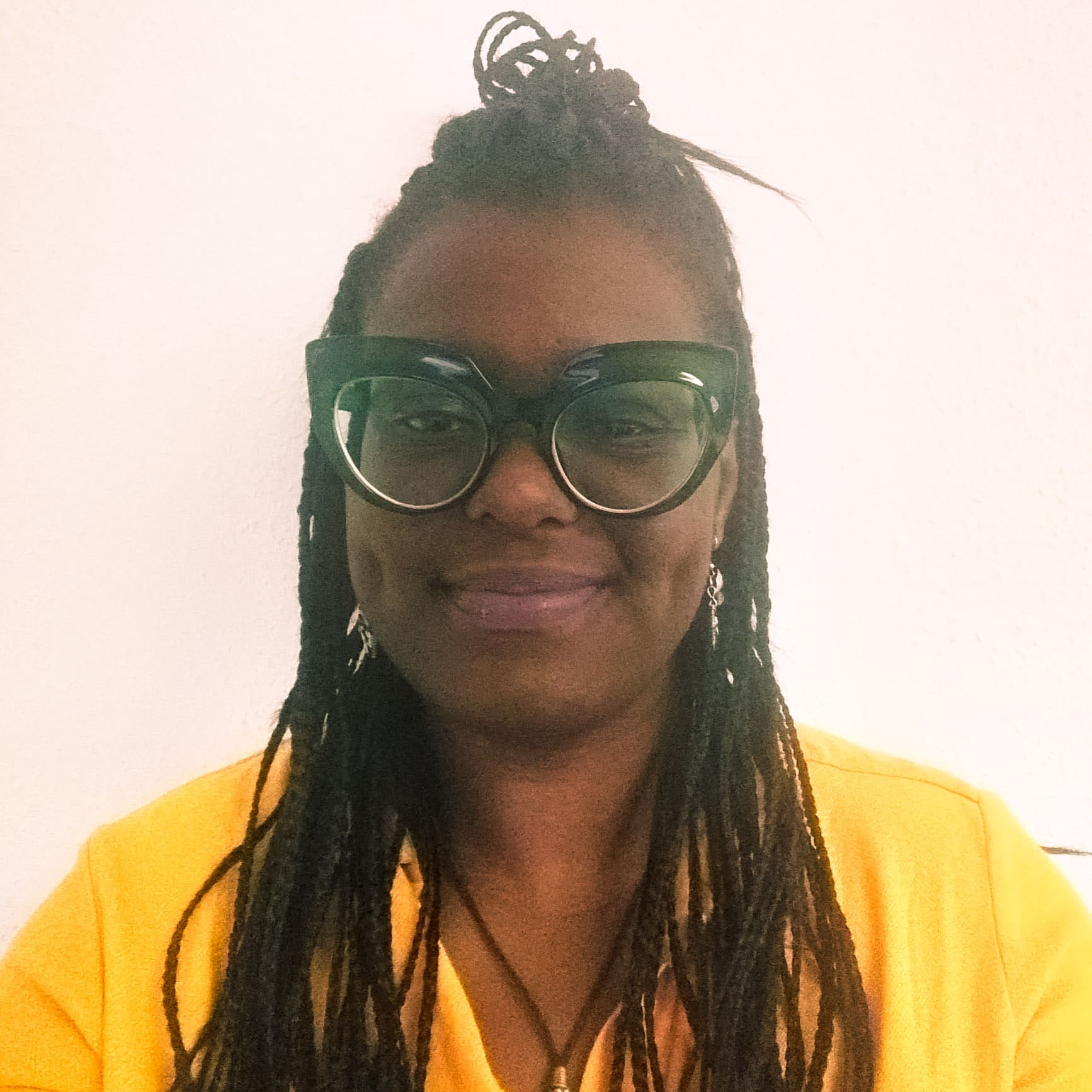 Chinasa Vivian Ezugha is a Nigerian-born artist living and working in Hampshire. Her work looks at the transition of black women and their identity within culture from colonised subjects to emancipated figures. Vivian works predominantly in performance, using the medium to decontextualise and reconstruct what it means to be alive in this present time and to protest for a world where we are all allowed to dream. She is the founder of Live Art in Wymondham, a one-day site-specific series of events that aim to bring emerging artists working in live art to rural Norfolk. Her work has been presented in venues across Europe, America and the UK, including In Between Time Festival (Bristol, 2017), SPILL Festival (Ipswich, 2018) and Rapid Pulse International Performance Art Festival (Chicago, 2015). She is the winner of the New Art Exchange Open Main Prize (2019), and a recipient of the Santander Universities Post Covid-19 Performance Making Enterprise Award (2020), supported by Santander Universities and ICCE, Goldsmiths, University of London. Ezugha is also a PhD candidate at the University of Exeter and a Research Associate at the Centre for Contemporary Art Derry~Londonderry. 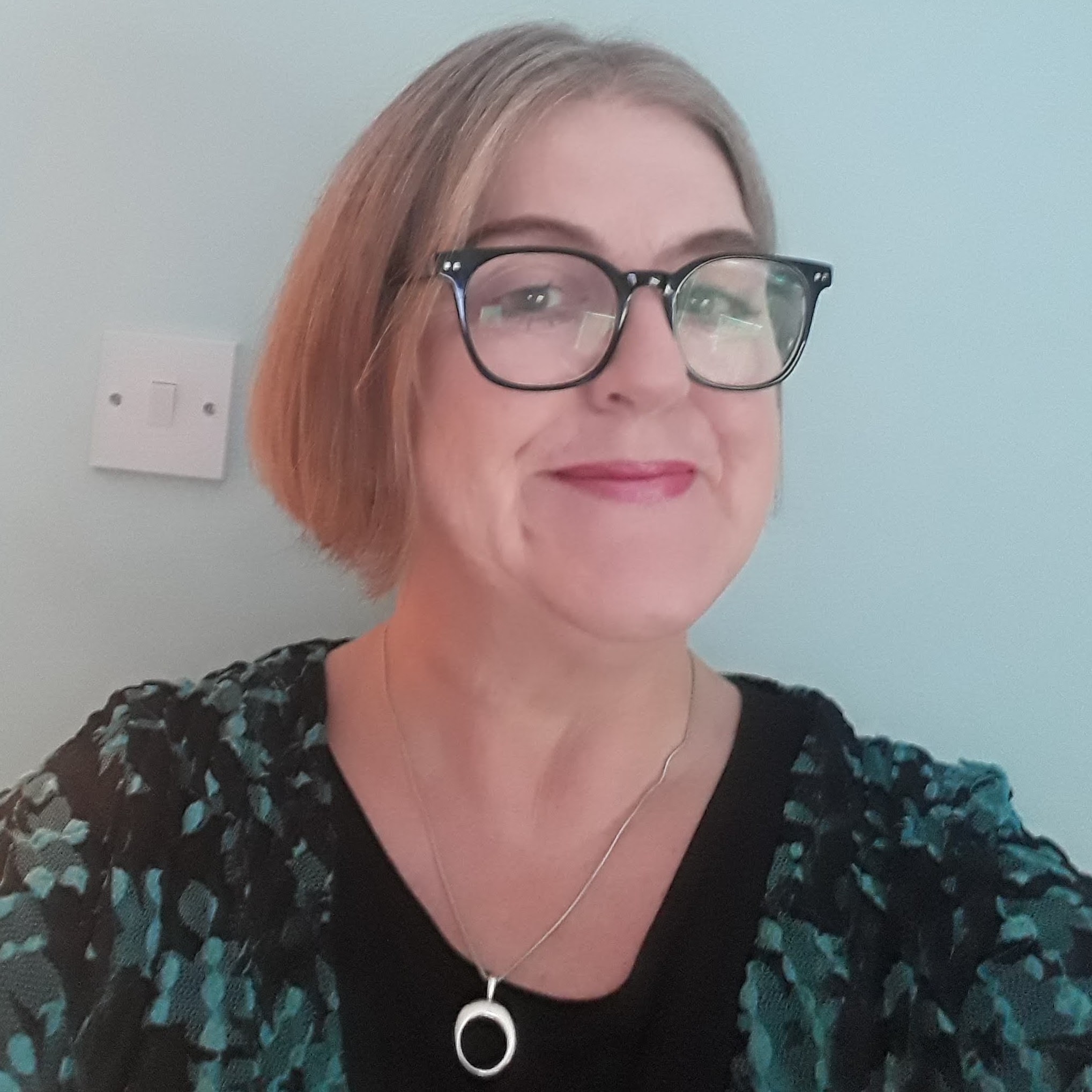 Jackie joined the board in 2019. Her professional background is in safeguarding children and young people. She moved to Norwich from London in 2016 where she was involved in youth work and delivering workshops in local schools. Jackie is the parent of a young person who grew up performing and benefited greatly from the input of The Garage at a challenging time in their lives. She has lived an experience of disadvantage and is passionate about inclusivity in the Arts. She enjoys all that this fine city has to offer and feels at home here in Norwich. 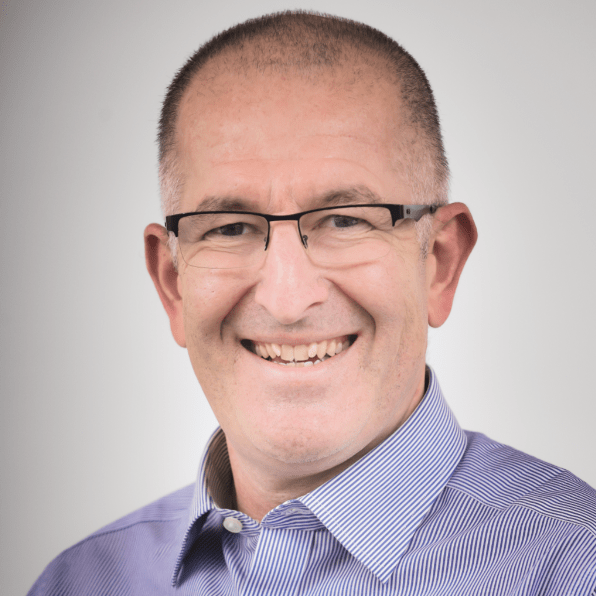 Jeremy is the youngest of five children and has lived most of his life in and around Norwich. Having qualified as an accountant working in the profession he has spent the majority of his subsequent career in commercial roles as finance or commercial director for companies ranging from starts ups to £400 million turnover subsidiaries of FTSE100 companies. He has a broad range of experience in the food, consumer goods, logistics, professional services and IT sectors. He also has a strong IT skillset and is a self-confessed IT geek. Jeremy joined the board of trustees in 2017 and Chairs the finance committee acting as a bridge between the finance operations and the board.

Outside work he and his wife Sally have a busy life with their four children and grandson. He is also a keen sportsman though he says his rugby and basketball days are now sadly over. Instead he spends his time cycling. 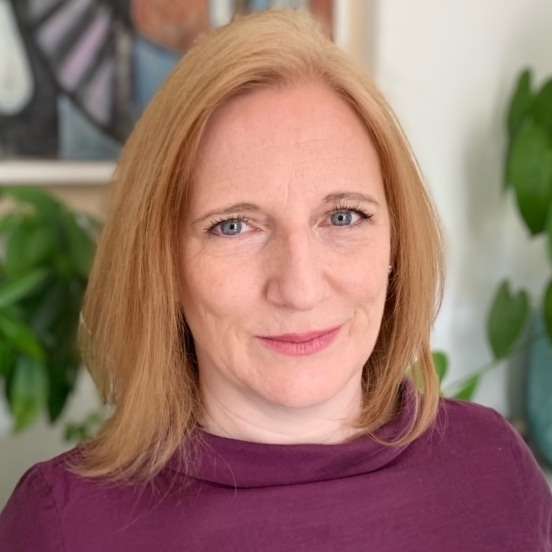 Jo Warr is Head of Development at Norfolk Museums Service, one of the largest regional museum services in the UK, operating 10 museums across the county including Norwich Castle Museum & Art Gallery, Gressenhall Farm & Workhouse and Time and Tide Museum in Great Yarmouth. Jo has been with the Service since 2003 and in her current post since 2014. Her previous roles include working for Arts Council England and the Architecture Foundation. Jo is also the Chair of Governors of Notre Dame High School and joined the board of The Garage Trust in 2017. 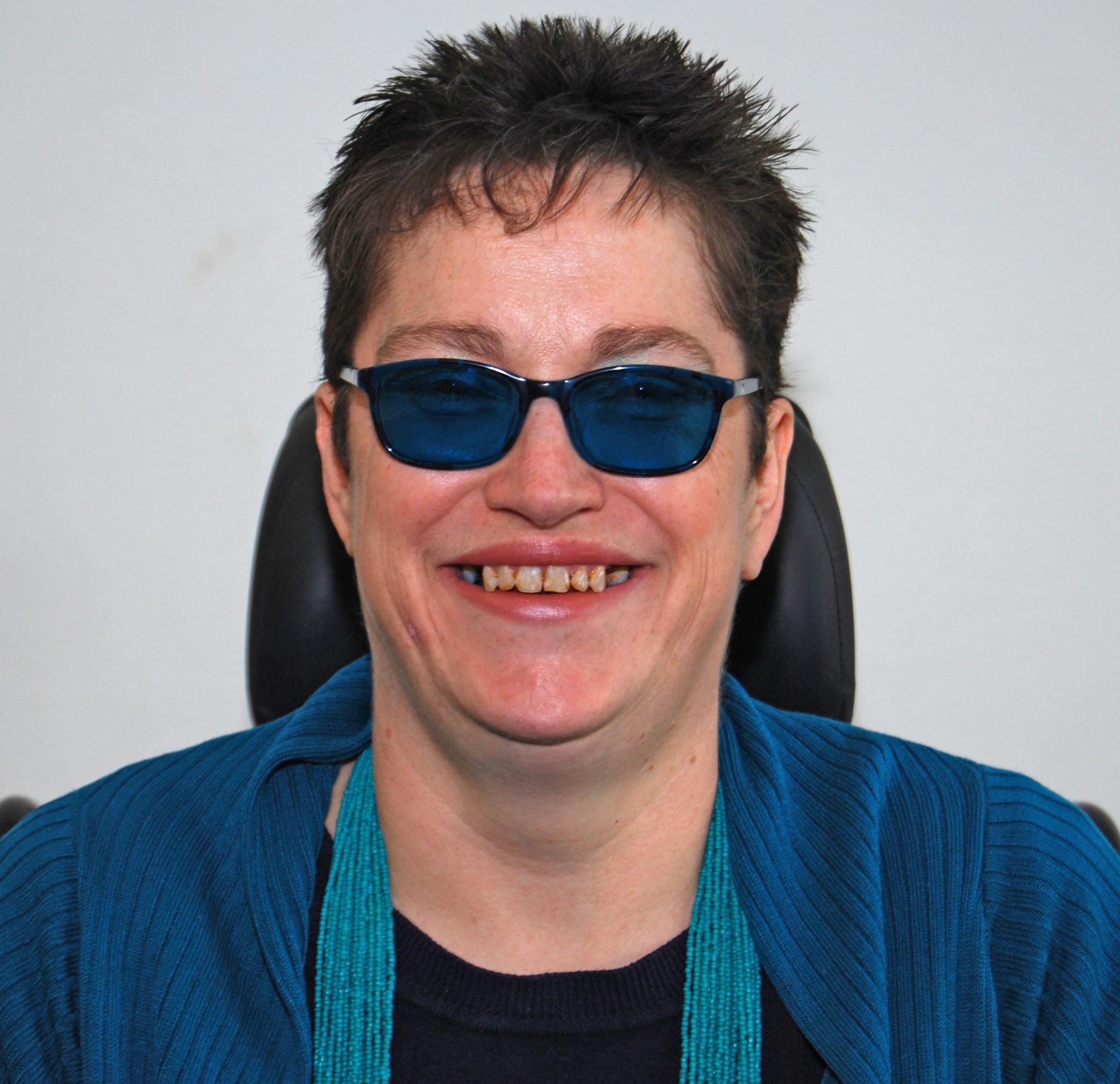 Dr Katherine Deane is a wheelchair user with a variety of long term conditions. She personally understands how important the arts are to having a fulfilling life, and for maintaining physical and mental wellbeing. She is also a Senior Lecturer in the School of Health Sciences at the University of East Anglia. She conducts research on the co-created management of long term conditions and disabilities. She is also the University’s Access Ambassador and has improved the accessibility of their campus substantially in the last five years. She is passionate about everyone being able to access learning and the arts. She has worked with many organisations, challenging them to improve their accessibility. Recently she collaborated with EMBED and the Disability Collaborative Network (DCN) to create a set of guidance on how to reopen after Covid-19 lockdowns in a safe and accessible manner. 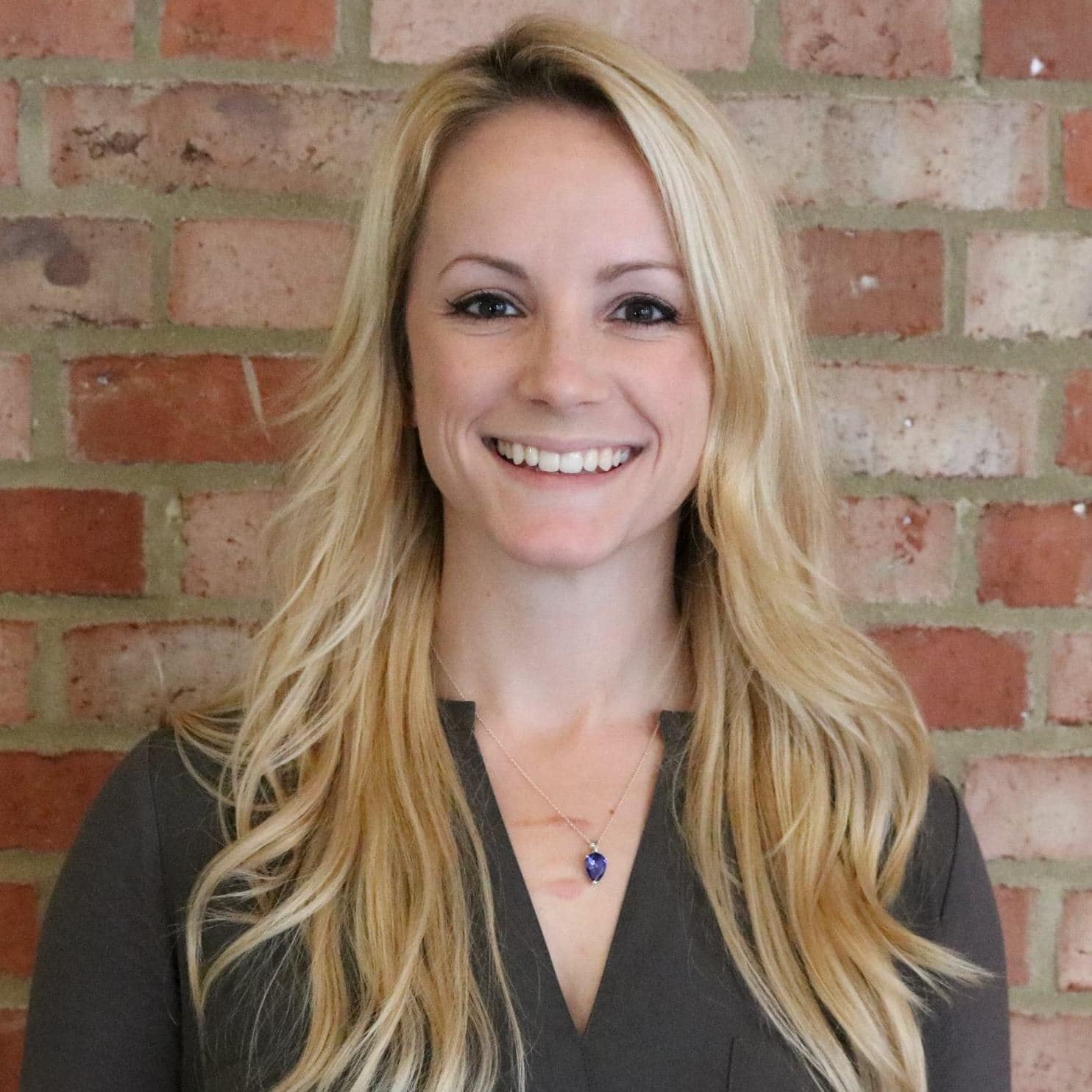 Sarah is a freelance Theatre Producer who produces work in the UK and across Europe. Currently based in the East of England, she’s working as Senior Producer at award-winning international theatre company New International Encounter, where she’s responsible for touring as well as being the Project Manager for their latest Creative Europe large scale co-operation agreement. In September 2018 as the Executive Director of Other Ways Productions, she produced a weekend of outdoor, site responsive, international work in Cambridge called In Your Way, working alongside the Artistic Director, Daniel Pitt.

Sarah has chosen to carve a path as a freelance Producer as she’s passionate about working with smaller companies and individual artists. In this current challenging climate it feels even more valuable to be able to work with as many artists as possible and support them to remain and develop within the industry. She is part of a Producer Steering Committee, managed by the Marlborough Theatre (Brighton) and a board member of The Garage Trust. 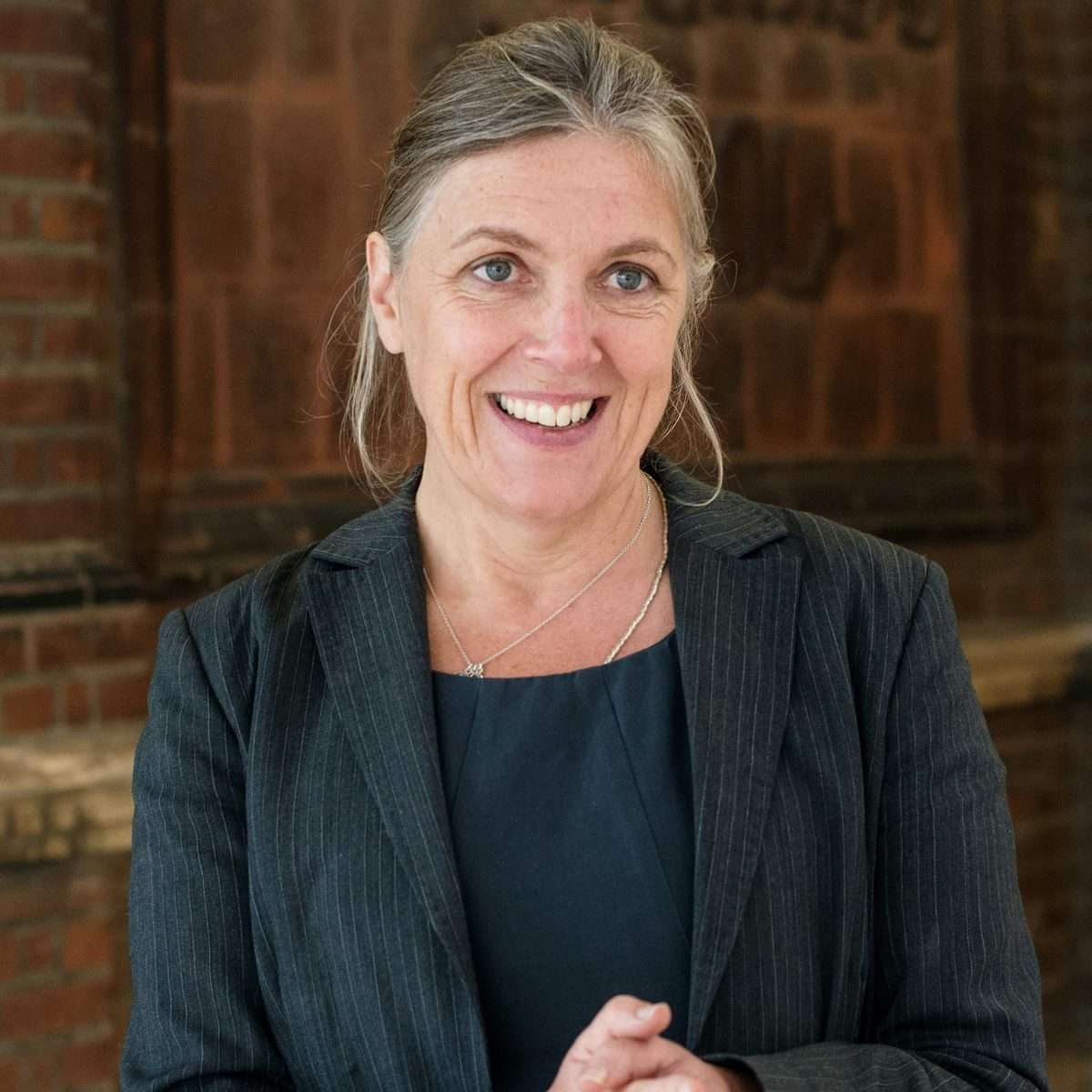 Sarah joined the board in 2014. She is currently Director of External Relations at Norwich University of the Arts, overseeing all the university’s marketing, communications, student recruitment, events, development and work with schools. With a background in TV production she first came to Norwich in 1992 to work on Unnatural Causes, one of the PD James dramas made by Anglia TV, and  continued to work between London and Norfolk until joining NUA in 2009.