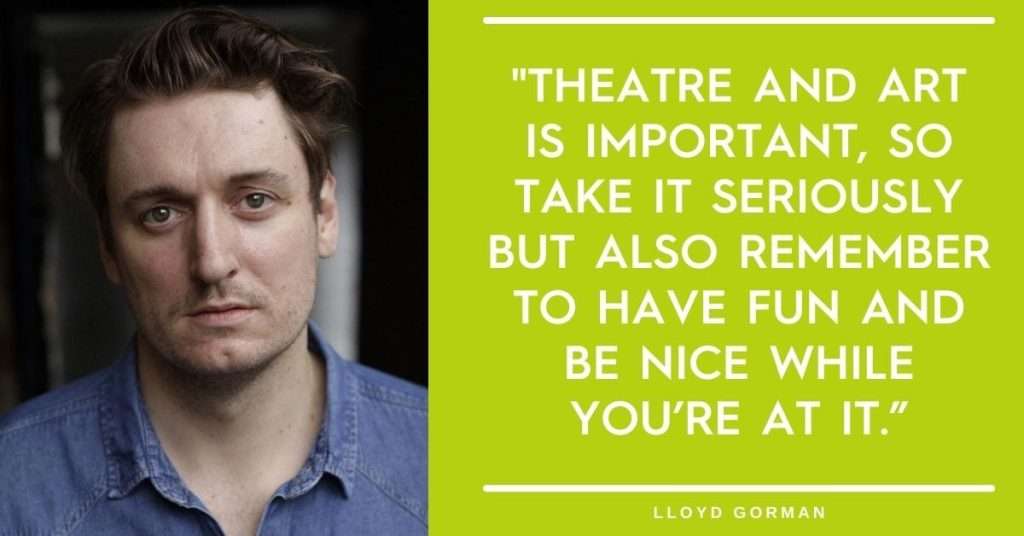 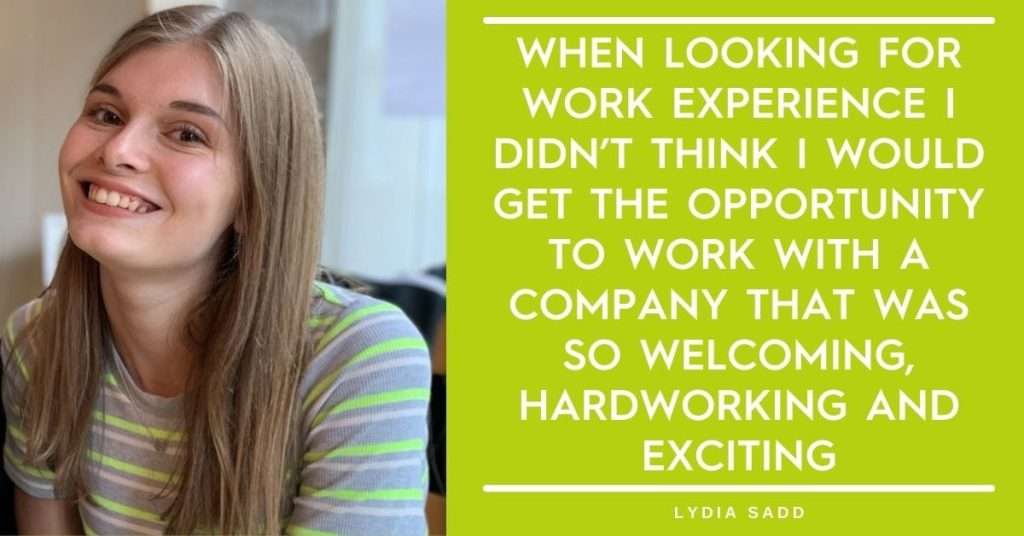 We’re all about helping and encouraging young people to grow, not just as performers but as people. We loved having Lydia Sadd here on work experience. As a young performer who hopes to go to drama school, she described it as an amazing and eye-opening opportunity. This is her story. My week of work experience […] 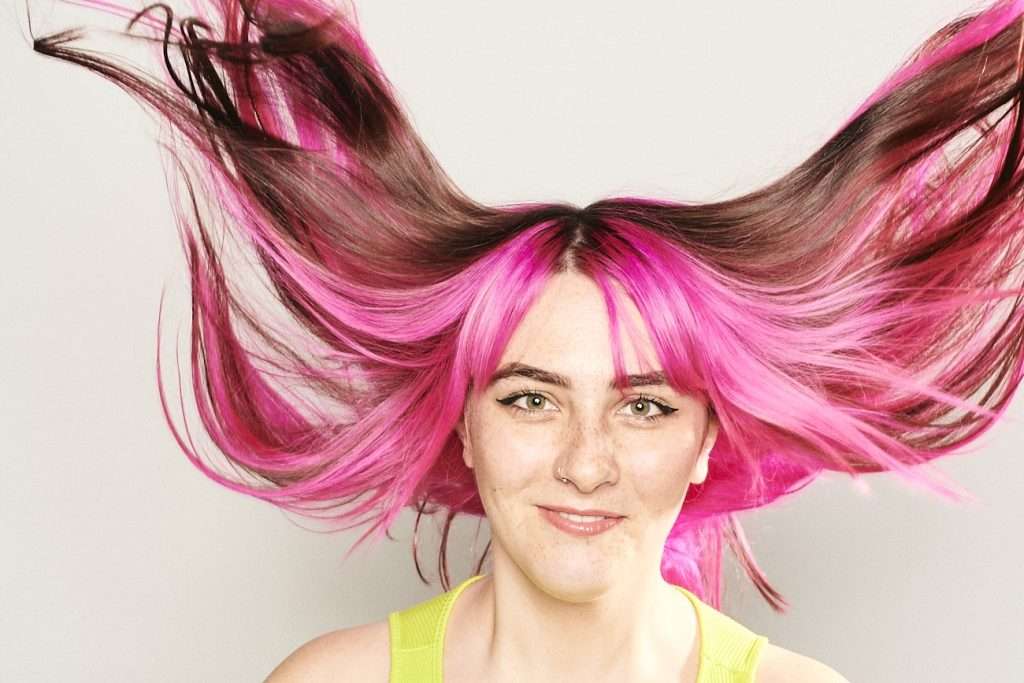 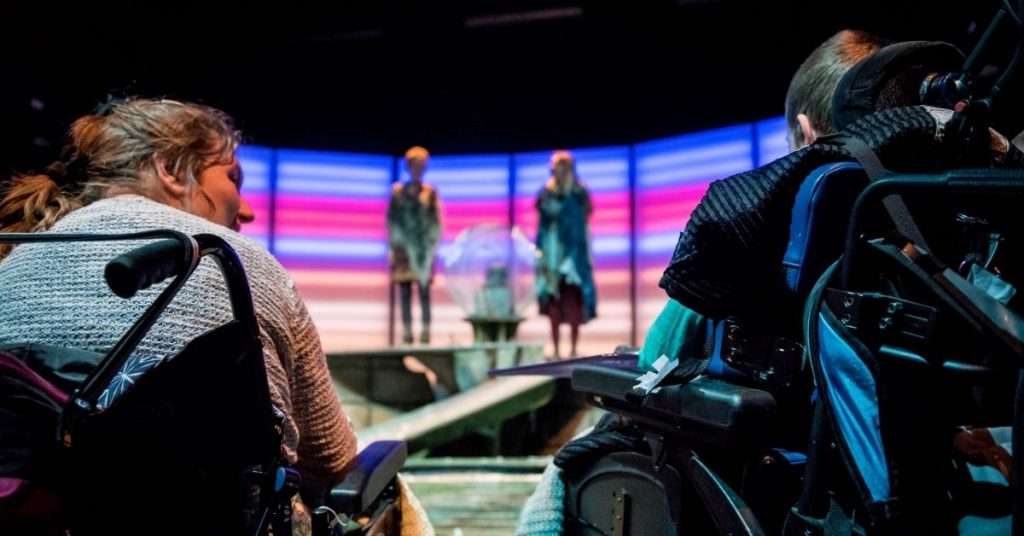 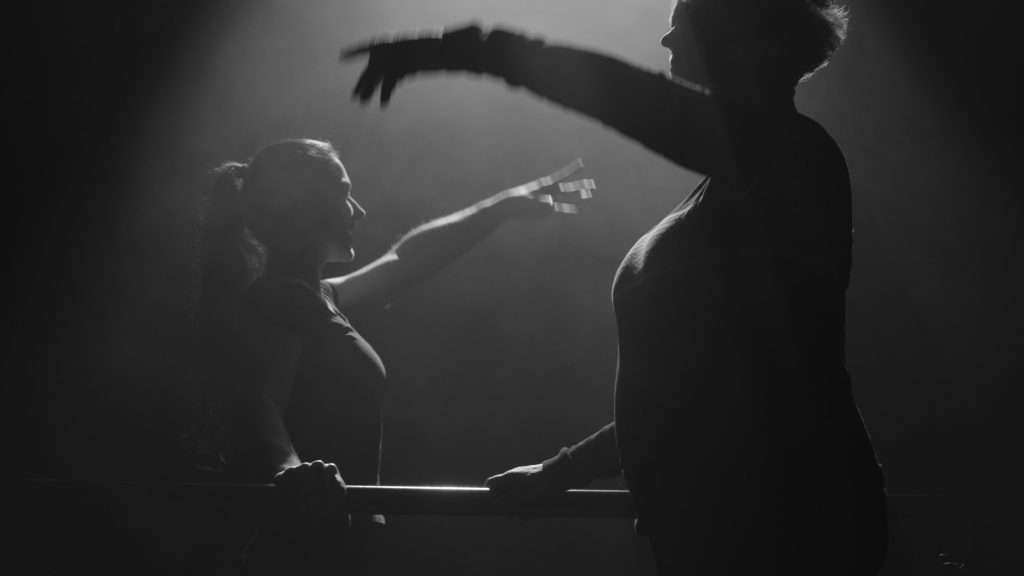 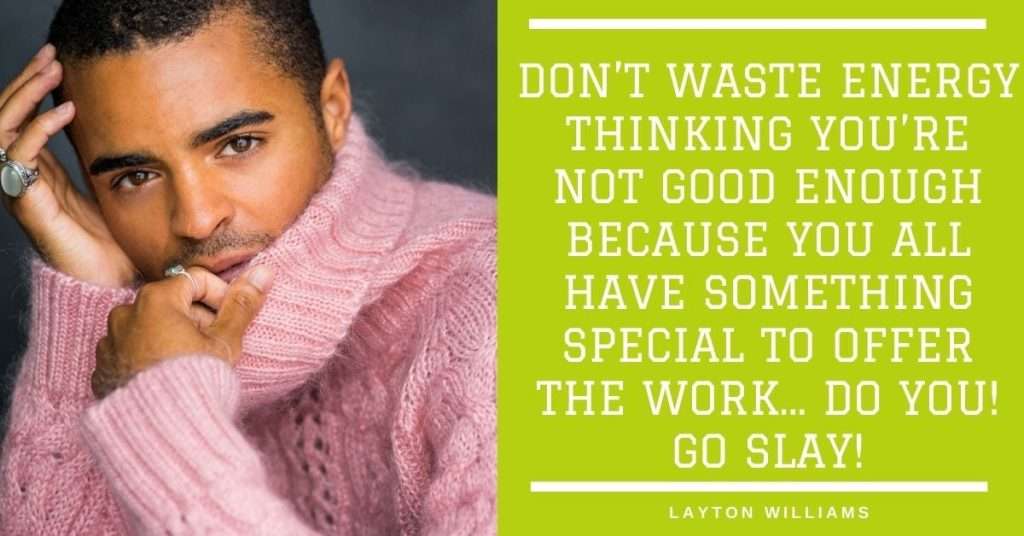 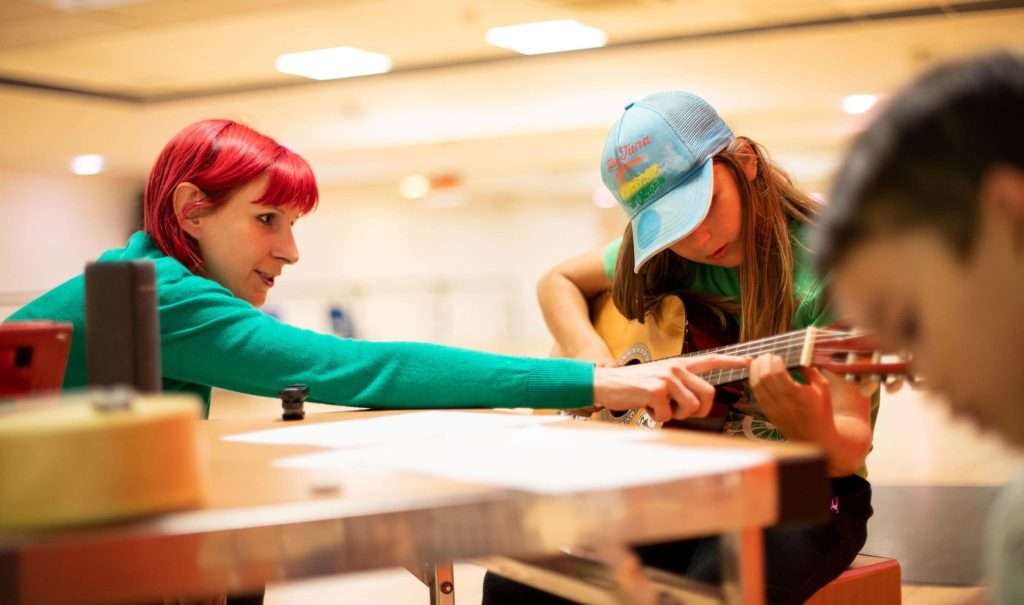 Inclusion difficulties in the age of Covid-19 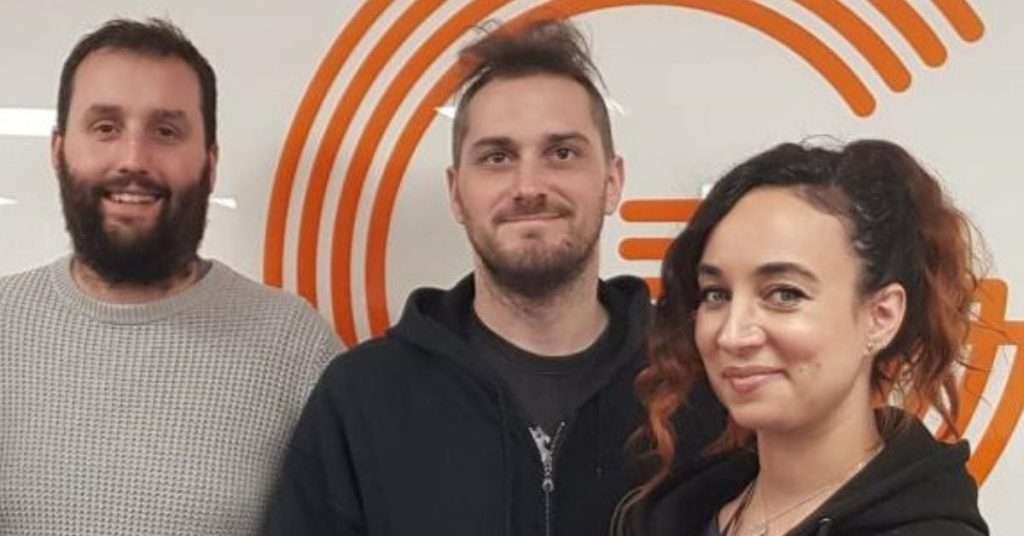 The continued health restrictions and lockdowns – essential as they’ve been to control the spread of Covid-19 – have presented the Inclusion Team and the young people The Garage works with with a number of new barriers to overcome. Youth Arts Worker Tom Francis explains more. The pandemic has presented major challenges for most people. As […]