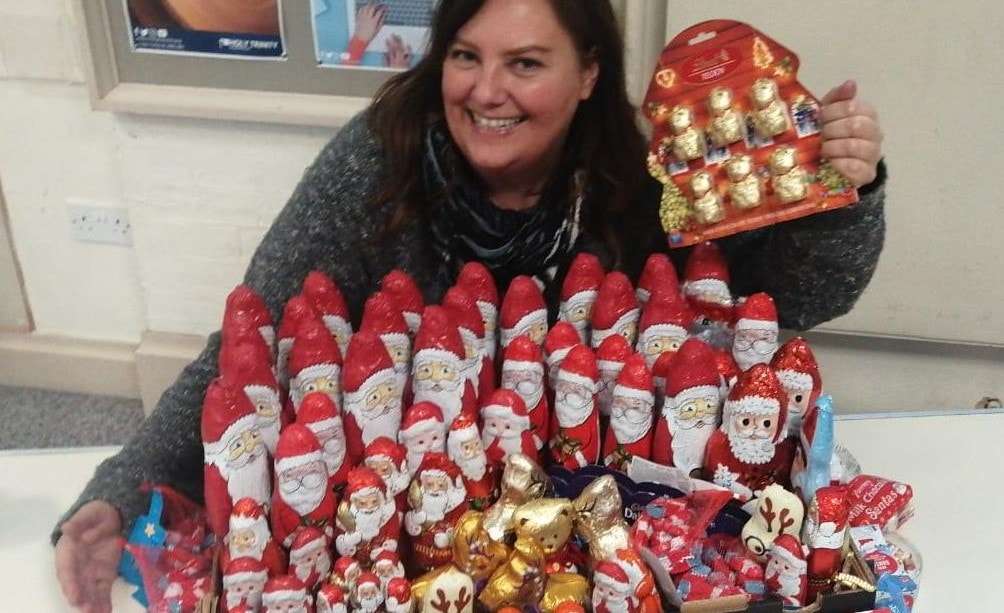 Instead of playing Santa to each other, this year everyone at The Garage has teamed up with the NR2 Foodbank to spread some Christmas cheer. Our staff and board members have donated £700 to the foodbank, which is distributing boxes to 70 families in need throughout the NR2 area. The £700 will help provide Langleys […]

09/12/2019 As the year draws to a close, our inclusion lead Adam Yaxley and his team have taken the time to reflect. What a year it has been for The Garage. Hundreds of young people have been supported through our Foundation courses. The successful outcomes are a credit to the tutors and support team who work so […]

09/05/2018 Discover Art took place at Diss Corn Hall from January until May 2018. Below is a copy of the things that we did during the sessions.   Activity overview Workshop 1 Design your own Super Hero 2 Create a comic strip featuring your superhero 3 Mask making 4 Set design- create design 5 Set […]

30/04/2018 Every Friday 2.45-3.45 – Providence Street Community Centre Ages 8 – 16  £5 per child John Kramarchuk runs a Friday class for home educated young people in King’s Lynn.  Each week there is a chance to learn a new skill or develop your musical talent.  John is a great teacher with a wide repertoire […]

12/02/2018 The Garage with King’s Lynn Festival are holding a musical instruments amnesty on the 15 & 16 February to collect unused instruments. Donations will be used at new music workshops for young people in King’s Lynn which will run from Friday 23 February for 10 weeks at the King’s Lynn Providence Street Community Centre. We are after […]

MUSIC MAKING AT THE GRANGE

10/08/2017 A group of refugees and asylum seekers from The Grange in west Norfolk created musical pieces for a community event with Ian Brownlie from The Garage’s outreach team. The Grange is a family home and smallholding in Great Cressingham, which opens its doors to people from near and far to give them opportunities to […]

17/05/2017 Families and young people in Lakenham and Tuckswood in Norwich can sign up for free dance classes run by The Garage this June. The weekly dance sessions are part of a new project called Lakenham & Tuckswood Energise which aims to help local residents get active and enjoy exercising. Street Dance for 11 to 16 year […]

07/03/2017 Our popular north Norfolk Band Clubs returned this half term with 19 young people getting together in Fakenham and Cromer to play instruments and write songs. The young music makers aged eight to 12 attend the primary schools which feed into Fakenham and Cromer Academies, as well as year 7 of the high schools. […]

SHERINGHAM PRIMARY EXPLORE WHAT IT’S LIKE TO BE AN EVACUEE

10/01/2017 Year 6s from Sheringham Primary School explored what it was like to be a World War 2 evacuee through a drama project with The Garage. The weekly sessions which took place over the Autumn term ended with a day out to the town’s Little Theatre to share their new theatrical skills with parents and […]

03/01/2017 The Garage are running a series of Band Clubs in Cromer and Fakenham, giving young people the opportunity to playing instruments, explore their voice, write a song and make music with other young people. Full information can be found on the flyer below!

13/12/2016 A group of young refugees has worked with The Garage to make a music video inspired by the sense of freedom they have felt since settling in Norwich. The group came together at New Routes Integration, an organisation which supports migrant and refugee individuals and communities in Norfolk. Five young people made up the […]

12/12/2016 Hello, and thank you once again to those of you who were able to attend the recent Referral Network Celebration event. It was lovely to see so many of you there as it gave me and my colleagues at The Garage a  chance for us to thank you for your continued belief in what […]

22/11/2016 Community dance tutor Victoria Jacobs is working with a group of young people from Easton & Otley College, delivering a weekly dance session. The seven students are from the college’s Future Choices programme which is designed for students who require a small, quieter learning environment with enhanced support. The students have a variety of complex needs including […]

21/10/2016 Under 5’s from Lakenham have been enjoying a term of toddler dance sessions at St Mark’s Church Hall in Norwich with community dance tutor Victoria Jacobs from The Garage outreach team. Around 20 families attend every Friday afternoon to explore, create and play through dance. I asked Victoria what makes a successful toddler dance […]

17/08/2016 Holt Youth Project’s newly formed band Mr Norm played their first gig to a sell-out crowd at the Auden Theatre as part of Holt Festival 2016 in July. Bethany, Carlo, Connor, Florence and Megan performed an original song which they’ve been working on during weekly band skills sessions with music tutors from The Garage. […]

© 2021 – The Garage is the operating name of The Garage Trust Limited.